← more from
Morphius Records
Get fresh music recommendations delivered to your inbox every Friday.
We've updated our Terms of Use. You can review the changes here.

At Home With You 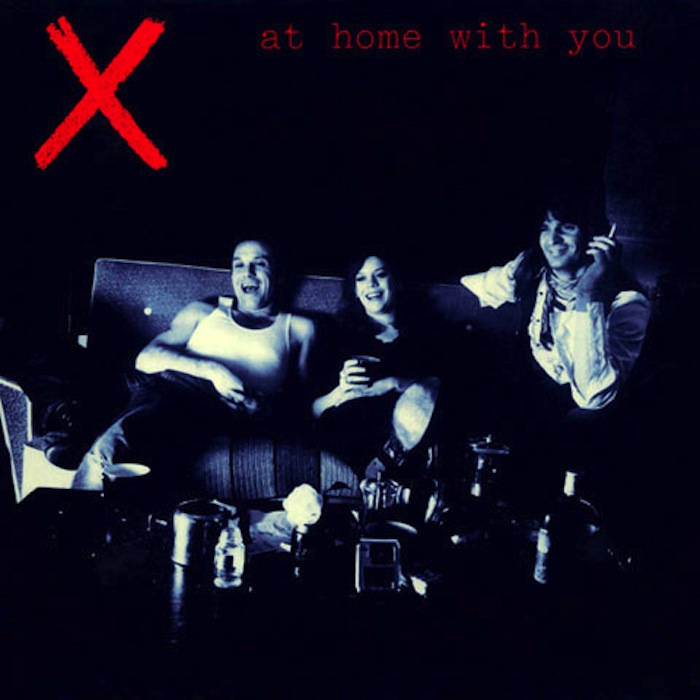 X is an Australian punk rock band, formed in Sydney in 1977 by the late Ian Rilen (bass), Steve Lucas (guitar), and later joined by Cathy Green on drums.

At Home With You (1985) was recorded in Melbourne & stayed in the top 20 Independent charts for 29 months.

Bandcamp Daily  your guide to the world of Bandcamp